In The Hanged Man the beginning of the poem shows us the action that has taken place to the leave the speaker in the state which we find him/her at the end of the poem.  It’s a cause and effect deal, if-this-then-that, but we’re left to wonder why the first ‘this’ (the attack by god) happened in the first place.  Clearly, we readers have barged in on something horrible. The ending lines don’t provide much of a feeling of closure, but prompt more questions from the reader.

Plath introduces the poem with a startling and violent image: ‘By the roots of my hair some god got hold of me.’ (Plath) Something all powerful has this person by the hair, something that is presented in the simple first line as stronger, larger, and almost deadly.  It’s as if the speaker is suddenly snatched by a huge unseen hand.  The god hand tortures the speaker, leaving them empty and alone at the end with ‘A vulturous boredom pinned me in this tree.’ (Plath) The very last line, ‘If he were I, he would do what I did’ leaves me to wonder, who is he?  Is the speaker talking about the gruesome god or another person, a reference outside the poem?  And what did the speaker do, that ‘he’ would do also?  Is it a reference to the sizzling and eventual boredom, or was the snatching, torture, and emptiness a punishment for a transgression against the god?   This also leave the question: if the speaker believes that the mystical ‘he’ would do as they did, would the speaker himself/herself also snatch and torture and leave barren?

By contrast, Poe’s Raven feels more like it’s starting at the beginning, though we find out through the narrative that plenty has happened in the background.  He presents us with a clear image of a man, reading late at night.  Nothing terrifying or startling or scary, pretty tame first lines when compared to Plath.  We gain an instant feel for Poe’s cadence and form, which is carried straight through the entire poem: ‘Once upon a midnight dreary, while I pondered, weak and weary, / Over many a quaint and curious volume of forgotten lore— / While I nodded, nearly napping, suddenly there came a tapping’ (Poe) you get the point.  The beginning sets the tone for the poem, as well as giving us some foresight into the emotional state of the speaker, ‘”‘Tis some visitor,” I muttered, “tapping at my chamber door— / Only this and nothing more.”’ Why is he muttering?  Why not just get up and answer the door?  For that matter, why is he sitting alone in his house, pondering, weak and weary, at midnight?  If he’s weak, shouldn’t he be sleeping?  Maybe he should be, but certainly he shan’t, oh no, because ‘Quoth the Raven “Nevermore.”’ (Poe)

At the end, we see the poor speaker, completely unhinged, unbridled, and misery stricken over the loss of his love Lenore.  It’s a story everyone knows fairly well.  Poe uses repetition constantly to march us right to the brink of the speaker’s insanity, then slows it down a notch with the last few lines.  While he does continue repeating, he starts with the word ‘and’ producing one long thought: ‘And the Raven, never flitting, still is sitting, still is sitting / On the pallid bust of Pallas just above my chamber door; / And his eyes have all the seeming of a demon’s that is dreaming, / And the lamp-light o’er him streaming throws his shadow on the floor; / And my soul from out that shadow that lies floating on the floor /               Shall be lifted—nevermore!’ (Poe) When read without the punctuation, the whole last stanza is just a line of flowery prose.  But, I think that’s the idea.  The beginning of this poem shows a man who has held it together, the end demonstrates how truly impossible it is to hide all of one’s sorrow and sadness and pain.  The raven himself is simply a metaphor for every little thing that can tip a person from happiness, all the stubbed toes and ill begotten co-worker raises.  I think that the ending of Poe’s poem provides more of a feeling of closure, even though the torture going to endure indefinitely for the speaker.

In considering the beginning and ending of these poems we can note that each poem causes questions to be asked, though more seemed to be answered within the poem by Poe, while Plath’s work created so many it causes nearly painful circular thinking. 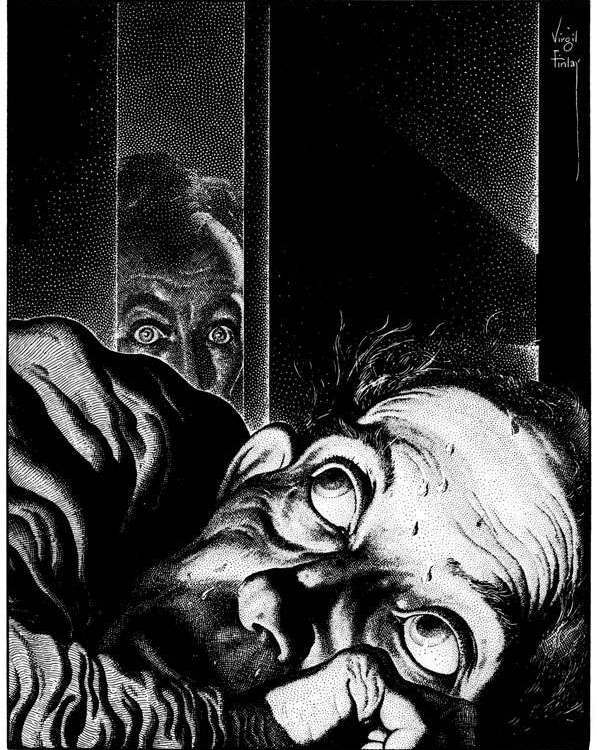 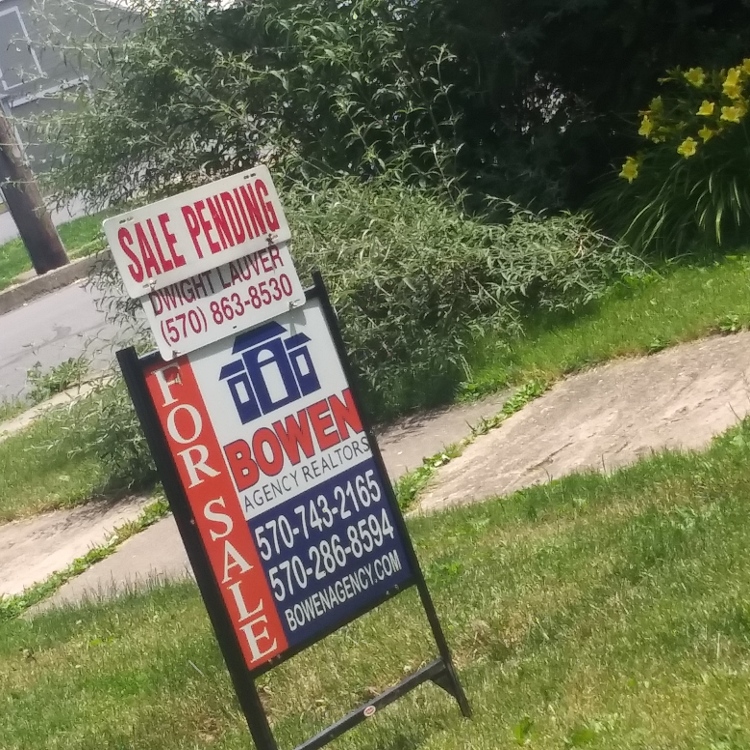 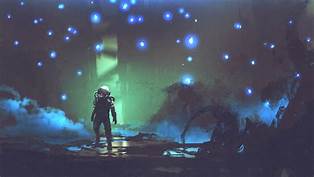 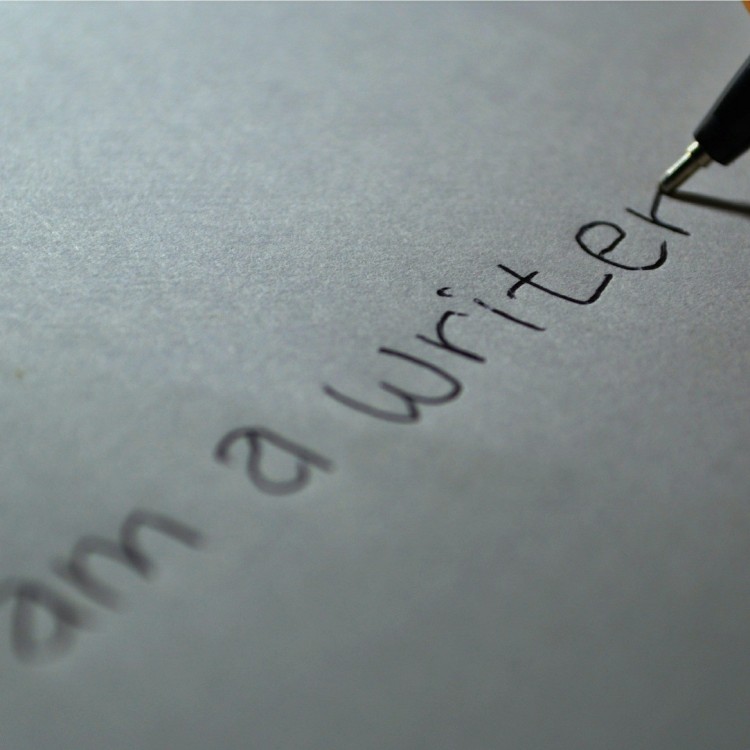 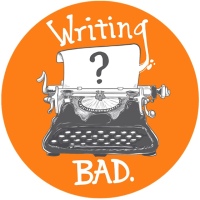